In the cosmetics industry, much is based on the efficiency promise . The UV Project has shown the real proof that sunscreens work. And also explained – how do they work. The skin screened with an SPF cream appears black in a UV-sensitive camera. The “shining in black” is an effect of reflecting the ultraviolet rays by the applied sunscreen. As long as the face is visible as “black”, the protection is on and working.

The UV camera is a technically modified film gear that enables recording radiation that is invisible for humans. The modification needed is performed in the photosensitive sensor, and within the lens itself, which should not block the UV radiation.

The UV-Project is a service enabling radiation imaging, otherwise invisible to the human eye. The modified camera registers the UV within wavelength from 320 to 380 nm. We own one of few UVA-sensitive cameras in Europe. The way it shows the surface of human skin allows us to appraise its condition and changes made by long-term sun exposure. Pigmentation, albinism, discoloration, and other changes can be clearly shown through UV sensitive camera. 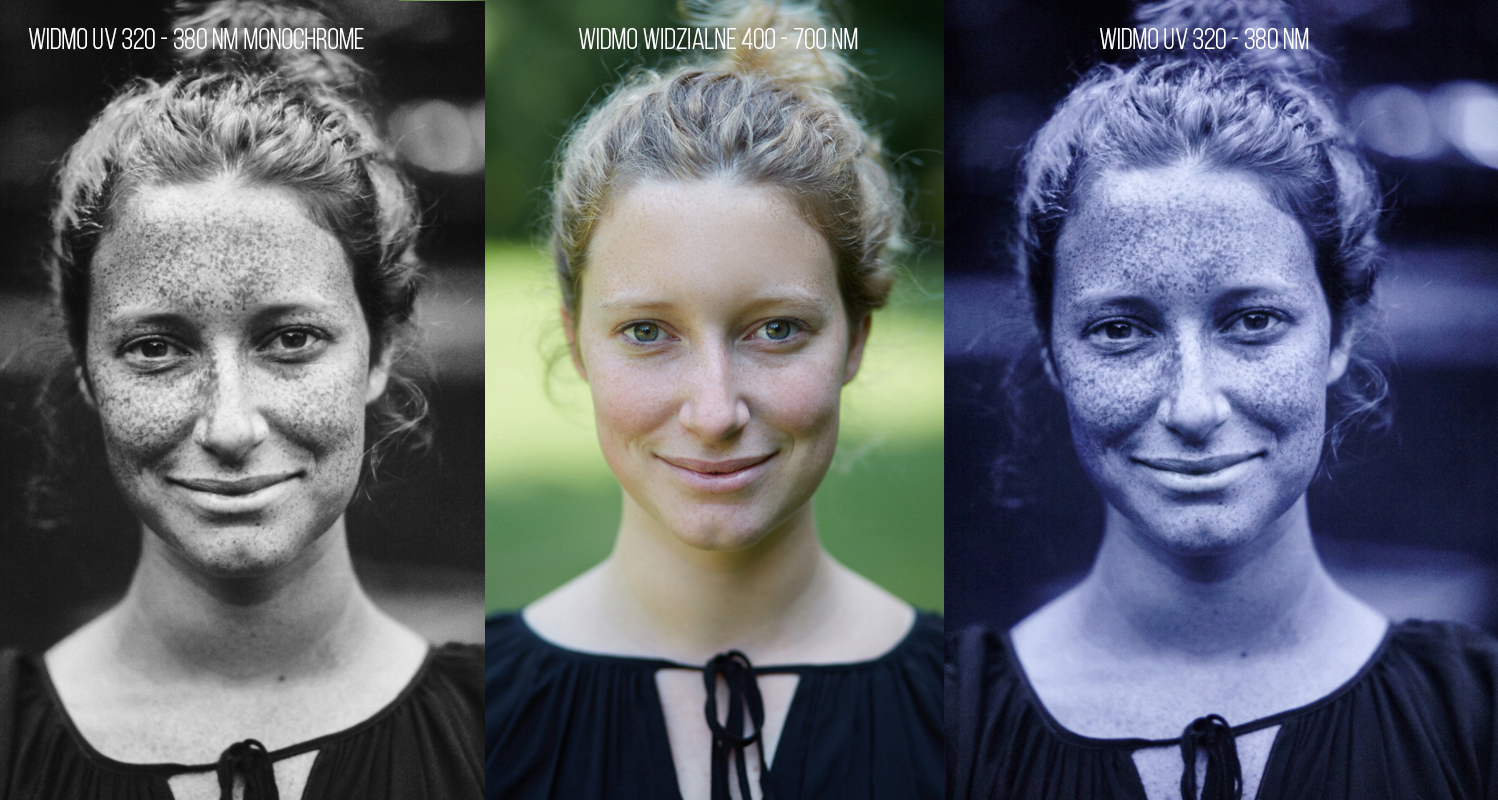 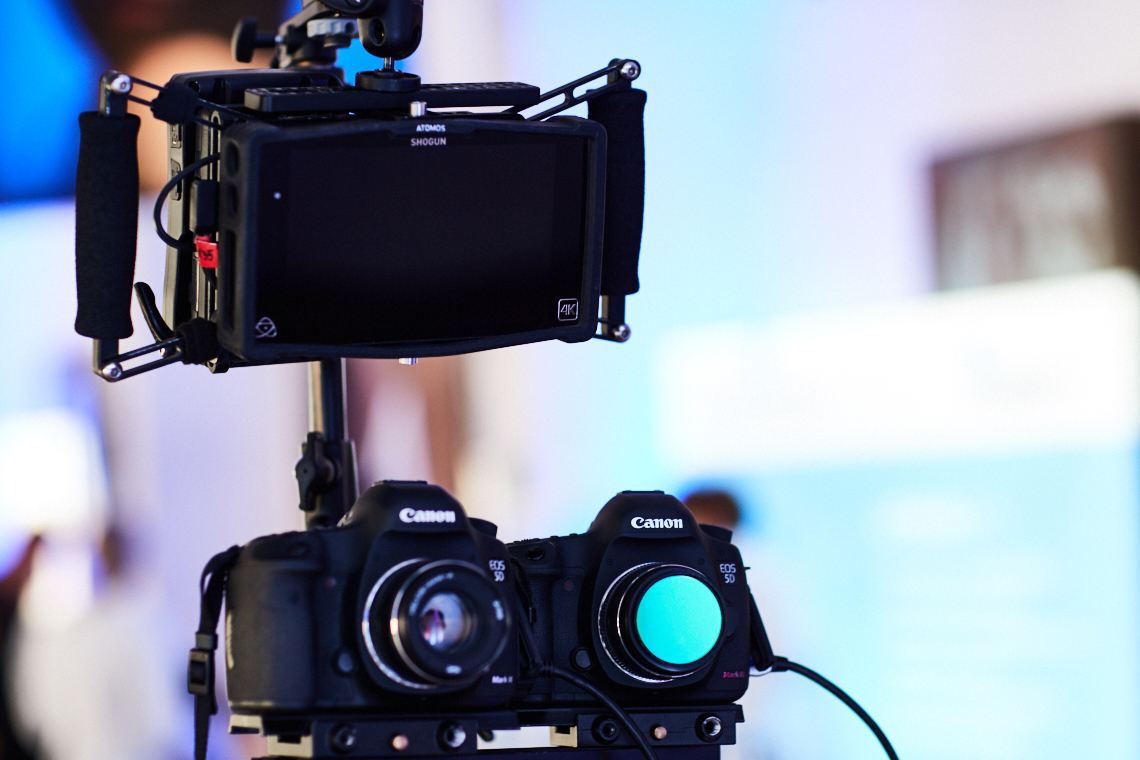 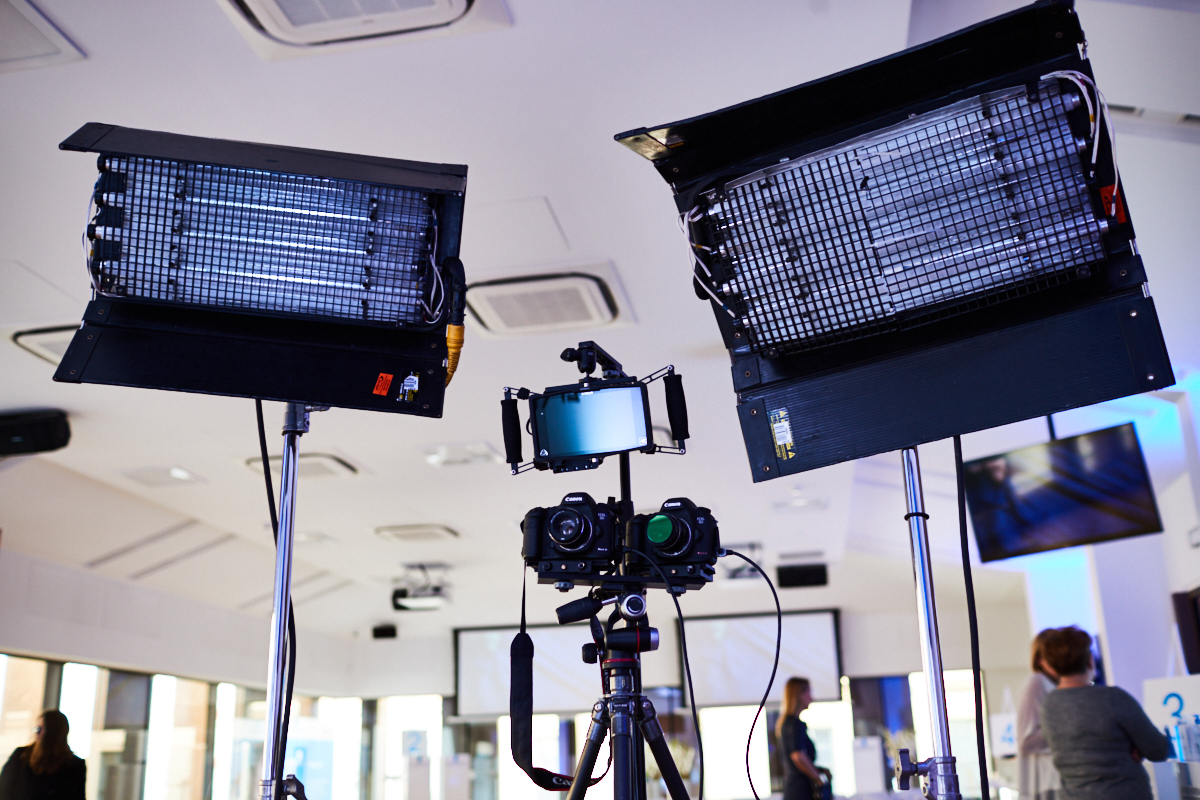 Various complexions tend to react differently to years of exposure to the sun. The reactions to harmful UV depend on the skin’s ability to withstand the sun’s radiation. The UV camera reveals the amount of damage caused by the sun. The older we are, the more skin changes we observe

The use of a UV camera during an event reveals the problem of skin protection in an understandable way and points out the importance of using reliable and proper sunscreen. A well-known problem shown in a new and interactive way makes our service an attractive tool for marketers working in the sunscreen industry, or even in the market of cancer-treating medicines.

Thanks to commercial projects conducted for L’oreal, Roche, Dr Irena Eris among others, we can produce an event dedicated to skin protection.

The project is interactive, the attendees watch their faces in real-time on working screens. During this event, it becomes not only attractive for the actors and/or passers-by to see the invisible, but also allows to record real, spontaneous reactions, which adds value to the project.

What are the options for UV-Project?

– production of the educational event about sun exposure, during a medical congress or a press conference
– production of a tv-ad, press release, or photoshoot. 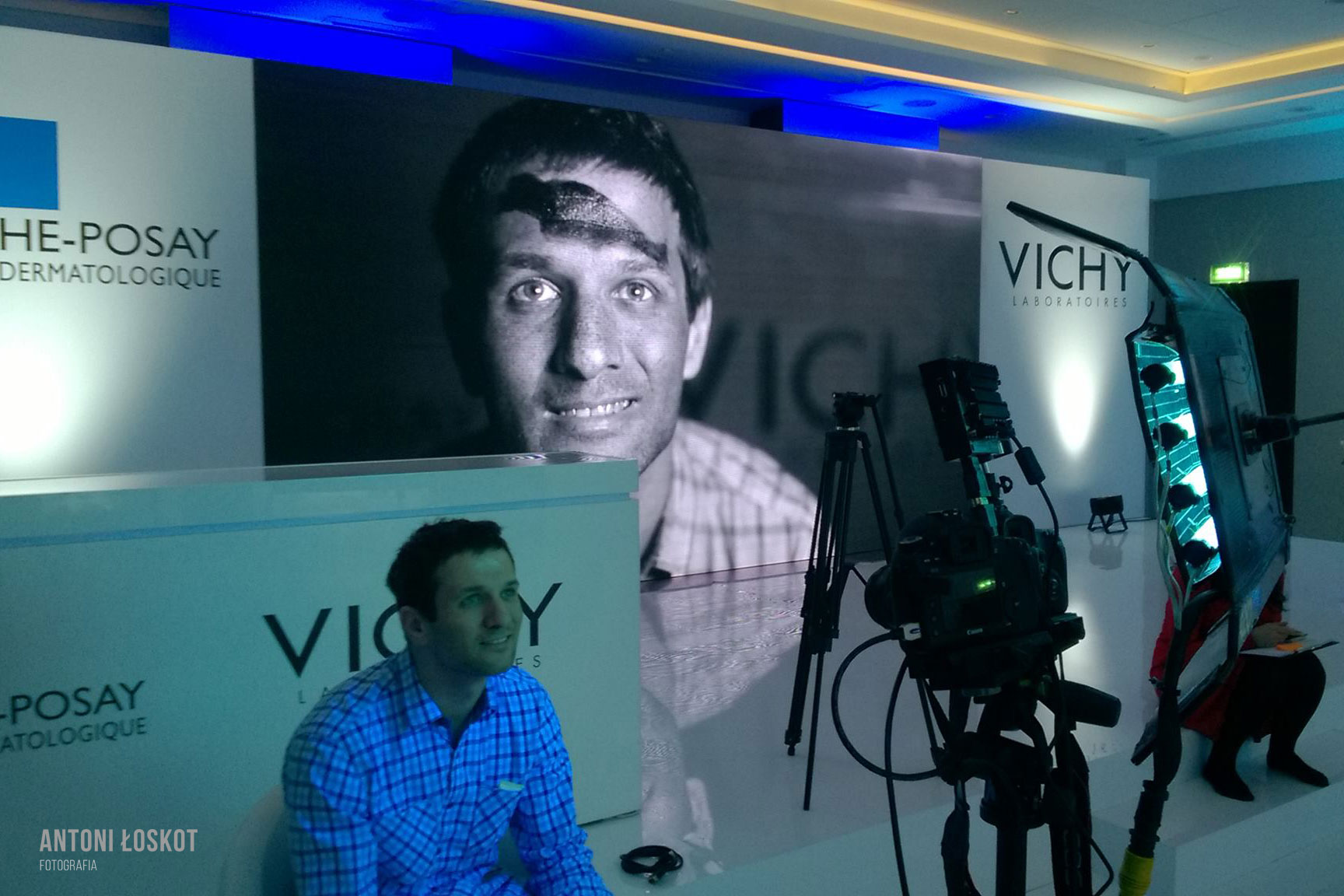 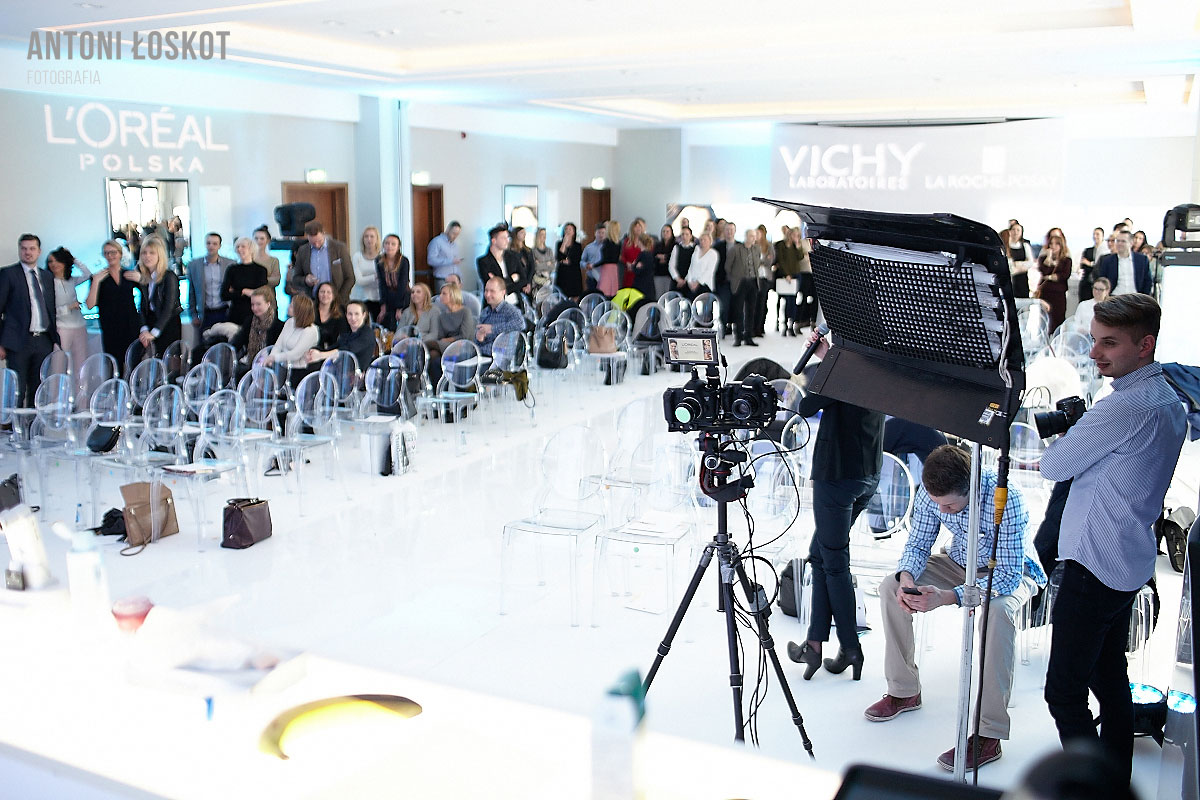